Aluminum has been one of the strongest year-to-date performers among the industrial metals thanks to robust pandemic demand recovery and production curbs in China, the world’s largest producer.

The London Metal Exchange (LME) price has lost some of its upwards momentum since hitting a three-year high of $2,603 per tonne in May, but at a current $2,450 is still up by a fifth from the start of January, a performance eclipsed only by tin.

As some of the heat leaves the futures market, however, it is being transferred to the physical supply chain.

Premiums, which a physical buyer pays on top of the cash LME price, are surging. The CME Midwest United States premium has leapt to record highs above $660 per tonne, meaning a local manufacturer is paying an all-in price in excess of $3,000 per tonne.

The trigger for the latest jump in premiums is the imposition of an export tax on Russian aluminum, a key supply source for both European and U.S. markets.

However, this premium storm has been building for some time and reflects tectonic changes in the global aluminum market.

Russia intends to levy a tax on the country’s exports of steel, nickel, copper and aluminum from August through December.

Aluminum will be subject to a 15% export tax or a minimum of $254 a tonne, whichever is the higher.

The measures are expected to raise up to $2.3 billion, which will be used to mitigate the impact of high global prices on the country’s downstream metals sectors.

However, consumers everywhere else will be affected given Russian producer Rusal last year produced 3.8 million tonnes, or around 6% of the global market.

Physical premiums jumped on the June 28 announcement, the U.S. Midwest contract on the CME rising 10% and the European duty-paid contract surging by 45% to $362 per tonne.

That tells you the market is expecting Rusal to be able to pass at least part of the export tariff through to customers.

Some sort of split between producer and consumers is the most likely outcome, according to analysts at Citi, who expect the U.S. premium to peak out at around 35 cents per lb ($772 per tonne). (“Commodities Market Outlook Q3 2021”)

The big question is whether the Russian authorities extend beyond December what is currently being presented as a one-off windfall profit tax on local metals producers.

Unless global prices crash between now and then, the rationale behind the tax - shielding domestic consumers - will be unchanged as will likely be the Russian treasury’s enthusiasm for a new revenue stream.

The current bull storm in the physical aluminum supply chain echoes a similar upheaval in 2018, when Russian aluminum supply was threatened with U.S. sanctions, subsequently lifted.

The U.S. Midwest premium rose to $450 per tonne, which at the time seemed an unprecedented level, even allowing for U.S. import tariffs of 10%.

The sharper premium reaction this time around speaks to how depleted both U.S. and European markets are relative to three years ago.

The U.S. in particular is struggling to attract enough units to feed booming demand. Imports from Canada are capped by a de facto quota, a quid pro quo for duty-free status which technically ended in December but is still depressing shipment volumes of commodity-grade metal. And a dysfunctional global freight market is hampering metal flows from other producer regions.

It is also making those flows more expensive to ship, contributing another driver to structurally higher premiums.

Both the United States and Europe are natural deficit markets when it comes to aluminum and the current lack of container freight capacity may be making them “islands” in the global supply chain, according to Citi.

Part of the problem for U.S. and European manufacturers is that the axis of global inventory has shifted during the pandemic.

Excess metal during the Global Financial Crisis built up in Detroit and the Dutch port of Vlissingen. This crisis has seen spare metal migrate to Asia.

LME warehouses in the United States currently hold 40,975 tonnes of aluminum, just 3% of the total 1.46 million tonnes sitting in the exchange’s global network. The LME’s European locations hold 101,125 tonnes or 7%.

Everything else is in Asia, particularly Malaysia’s Port Klang, which holds 868,100 tonnes and is also the location of a 168-day load-out queue, another cog in the bull premium machine.

The distribution of LME registered inventory is mirrored in the exchange’s shadow stocks. Metal being stored off market but with the option of exchange delivery written into the warehousing contract totalled 869,875 tonnes at the end of May. Asian locations accounted for 85% of that tonnage.

The movement of the world’s accessible stock to Asia has been driven by changing dynamics in China, the world’s top user and producer of aluminum.

Historically a net exporter in the form of semi-manufactured products, China has been tapping international markets for both primary metal and alloy since it first emerged from COVID-19 lockdown in the second quarter of last year.

China’s giant production sector is being hit by smelter curtailments in Inner Mongolia and Yunnan due to energy caps and low hydro power respectively.

With China’s leadership plotting the path to carbon neutrality by 2060, such pressures on China’s production base, much of it powered by coal, are expected to increase.

So too are its imports of commodity-grade metal, which is why so much aluminum has shifted to locations within easy shipping distance of China’s main ports.

The relative reduction in stocks cover for consumers everywhere else has left them acutely vulnerable to the current rolling freight disruption.

Premiums are going to remain highly volatile simply because of the large number of disparate drivers that have combined over the last year.

The more fundamental issue for buyers, however, is that aluminum is starting to behave like a market with a structural supply problem. And for the first time in two decades that problem is not one of China’s excess production.

Be smart with your money. Get the latest investing insights delivered right to your inbox three times a week, with the Globe Investor newsletter. Sign up today.

Aluminum has been one of the strongest year-to-date performers among the industrial metals thanks to robust pandemic demand recovery and production curbs in China, the

We Are also Catering to Your Custom Extrusion Needs

You might need something not commonly available in the market. Or maybe you have this idea on a new extrusion profile and would like to see the thought taking form. You draw it, we'll have it ready for you. Find out more on how we could provide custom aluminum extrusion solutions, just for you. 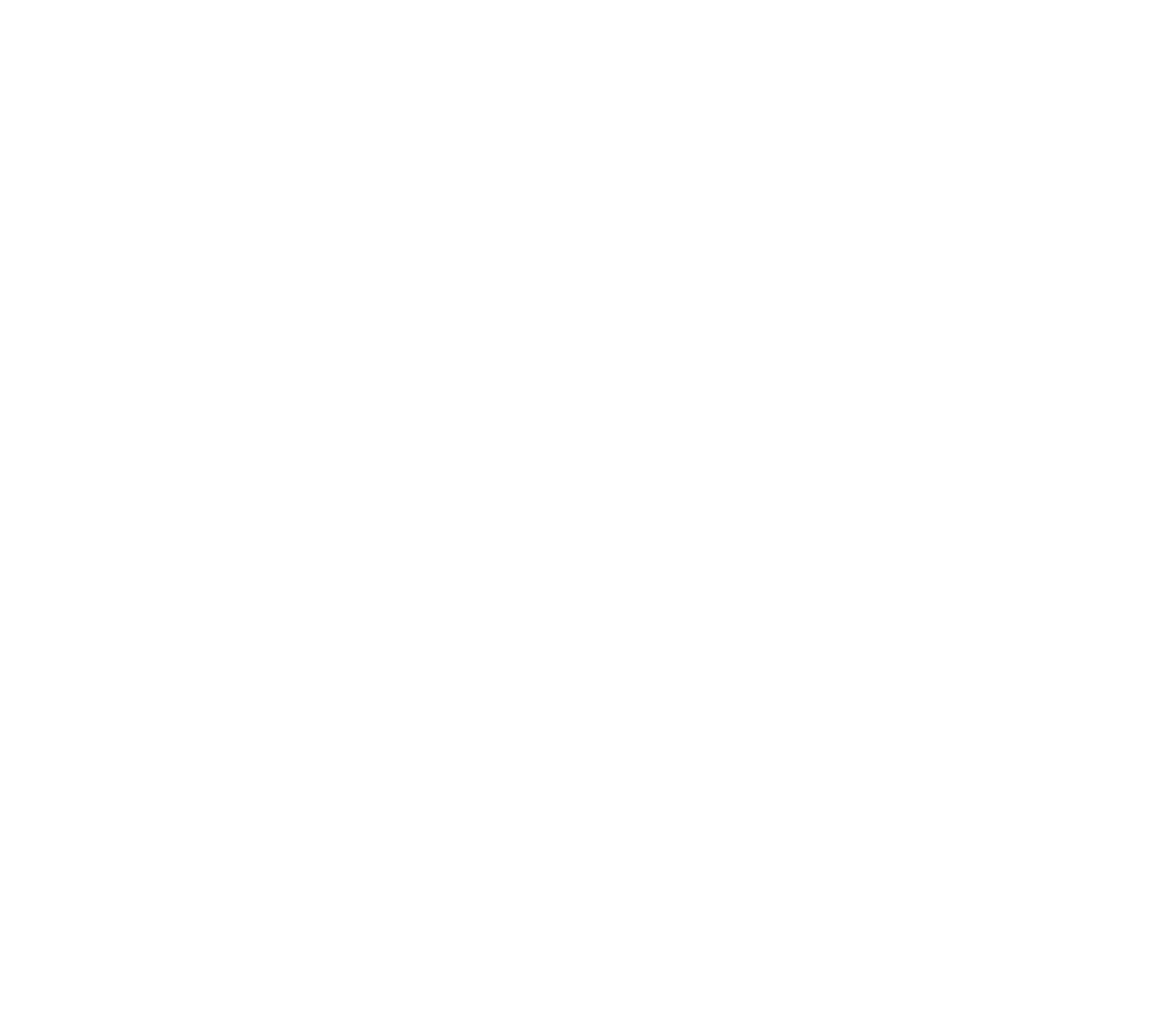 MPG is a group of companies focusing on the distribution and manufacturing of aluminium extrusion.